Annual Performance Report
The Missouri Department of Elementary and Secondary Education (DESE) rates school districts through the Annual Performance Report (APR) as part of the Missouri School Improvement Plan (MSIP 5).  WSD scored 97.5% out of a possible 100% this year, up from 97.1% last year and the highest the District has scored since the State started using this tool five years ago. 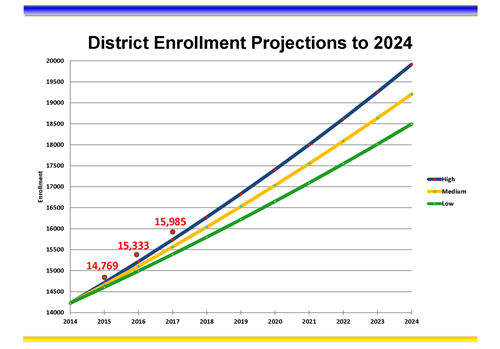 Expenditures per ADA
For the eighth consecutive year, the Wentzville School District MAP scores are in the top 10% of all school districs in Missouri, and our Average Daily Attendance (ADA) spending remains the lowest in St. Charles County at $9.956 and below the state average, providing a high quality education at a low cost. 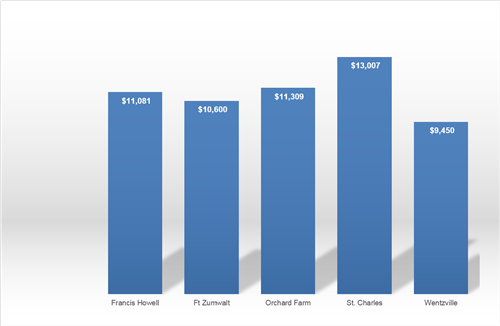